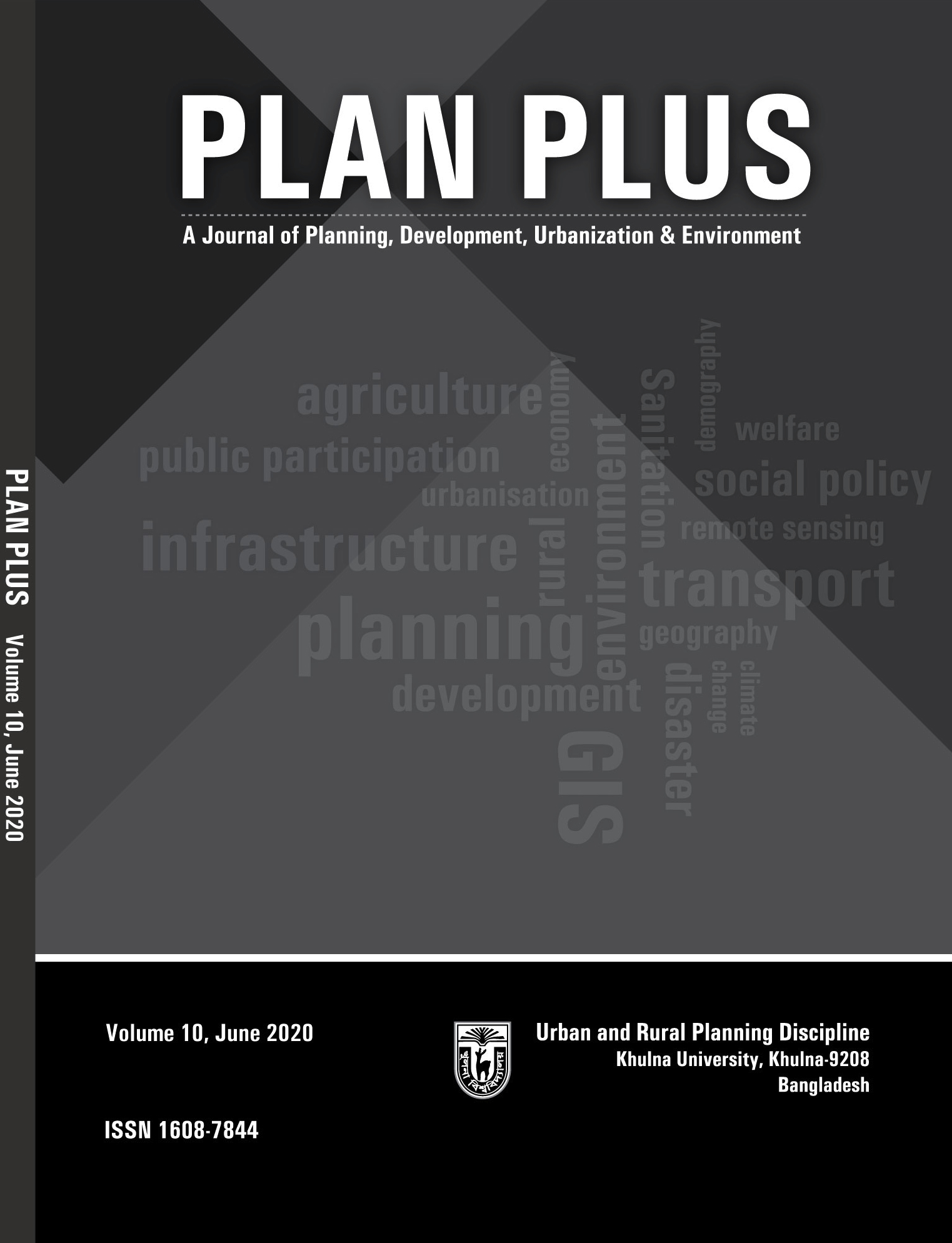 Bicycle hire schemes (BHS) or public bike-sharing scheme (PBSS) are now available in many cities in different countries. However, until 2018 there was no such scheme in Bangladesh. This paper aims to assess the feasibility of implementing BHS in Dhaka city and the major issues that need to be considered for operation and management of BHS. In this study the already existing BHS in six cities in different countries were studied and relevant documents were reviewed to understand the salient features of the scheme as well as the overall operating and management system. Upon understanding of the critical aspects of the BHS from those six cities, the implementation process and tasks required for BHS was assessed with the existing conditions in Dhaka city. A detailed plan of BHS for the case study location was prepared. Questionnaire surveys of bicyclists were conducted to understand their opinions and views about the proposed BHS. Analysis of the strengths, weakness, opportunities, and threats (SWOT) of the proposed BHS was done. Findings of this research could be helpful for implementing BHS in case study location as well as in other areas of Dhaka city and in other similar cities of Bangladesh.